Peter Van Marcke shihan is chief instructor at Antwerpen Aikikai. He started aikido at the age of 10, back in 1976. He studied aikido under many teachers home and abroad. His main teachers have been Seiichi Sugano shihan (in memoriam 2010) for 28 years, Nobuyoshi Tamura shihan (in memoriam 2010) for 23 years and Yoshimitsu Yamada shihan since 1987 up until today. All three of them have been direct, living-in students of the founder of aikido, O-sensei Morihei Ueshiba.

To learn from his teachers, Peter travelled during many years throughout Europe, the United States, Canada and Japan. During his intensive search for aikido, he stayed longer periods at the New York Aikikai, at the dojo of Yamada sensei, he stayed countless times in France on seminars with Tamura sensei and he travelled numerous times with Sugano sensei, in order to get a deeper understanding of their teachings.

Peter sensei started teaching aikido in 1986 and currently he's conducting aikido seminars in many countries. He opened his first dojo, Aikido Ken Kyu Kai, in Aalst in 1988, followed by a second dojo, Tobu Chiku Aikikai, in Erpe-Mere in 1994. In 2000 he moved to the Antwerp region and opened the aikido dojo Shu Shin Kan in Mortsel, Antwerp. In 2011 Shu Shin Kan was renamed to Antwerpen Aikikai.

Antwerpen Aikikai is part of Sansuikai international, Yamada sensei's international organisation, whereas Peter sensei takes an active role within Sansuikai Europe and Sansuikai Belgium as teacher and organizer of national and international events.

Peter sensei reached the rank of rokudan (6th dan) of the Aikikai Honbu dojo in Tokyo (awarded by Y. Yamada sensei), was granted the teacher title of Shihan by the Aikido World Headquarters (through Yamada sensei) and the degree of Trainer A at the Vlaamse Trainerschool of Sport Vlaanderen. 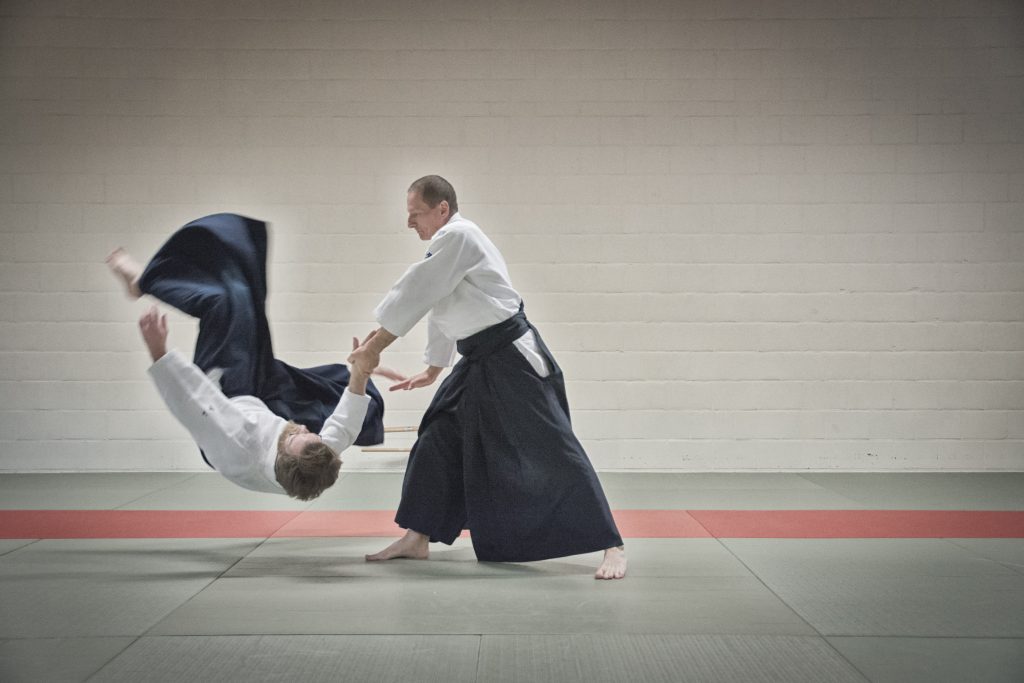